Initially gaining western recognition through their 88rising-backed Western debut album — Black Cab, Chengdu-based Higher Brothers have come a long way since being discourteously branded as the Chinese equivalent of Migos when they first debuted. Consisting of the members MaSiWei (马思唯), DZ Know (丁震), Psy.P (杨俊逸) and Melo (谢宇杰), the foursome are currently at the forefront of China’s penetration into the American hip-hop scene.

With their second album — 5 Stars set to drop this Friday (2/22), here are some facts for you to get a lot more familiar with the ever-burgeoning rap group.

They released a mixtape in 2016 titled — Higher Brothers

Uninspired name aside, the group’s first ever project as a collective also features original versions of the songs “7/11” and “WeChat”. These songs had instrumental switches for their official release on Black Cab, most likely due to sample clearances. Though the mixtape is rough around the edges (and I mean VERY ROUGH), it did serve as an intriguing look at the group’s chemistry. Listening to them effortlessly bounce off each other, it’s no wonder that the Migos comparisons were made. It laid the foundation of the Higher Brothers that we know today.

Known as one of the forerunners for trap music in China, Chengdu City Rap House (成都说唱会馆, abbreviated to CDC) was the breeding ground for the city’s newly fermented rap scene and also served as the origin point for Higher Brothers. Psy. P and Melo were already part of the collective in 2011, while MaSiWei came in 2013. Eventually, after connecting with MaSiWei on Weibo in 2015, DZKnow was invited to join CDC.

The whole of CDC, at this point, have rented out an apartment and begun living together while at the same time treating the living space as an entire recording studio. It was from then on that the foursome sought solidarity on their own and recorded their own music as a group.

The group briefly operated under the name — Haier Brothers 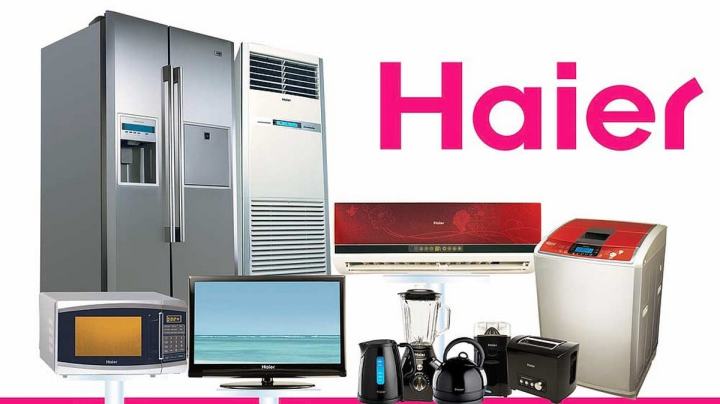 In an interview with Hypebeast, they claimed that they wanted their brand to be like that of the Chinese electronics brand Haier. One of the largest companies in their home country and found throughout the globe, the group asserted that “we wanted to become that brand. Found in homes around the world and the best in any style.” Hence, the name Haier Brothers was created.

However, it wasn’t meant to be as Haier once produced a cartoon in the 90s titled (you guessed it) Haier Brothers. So, seemingly wanting to avoid a case of copyright infringement, the group rebranded themselves as the Higher Brothers that we are now familiar with.

Despite being a fairly fresh group, every respective member of the Higher Brothers have been operating solo for some years before they had come together as one. So here’s a look each of their lives prior to being part of the group. 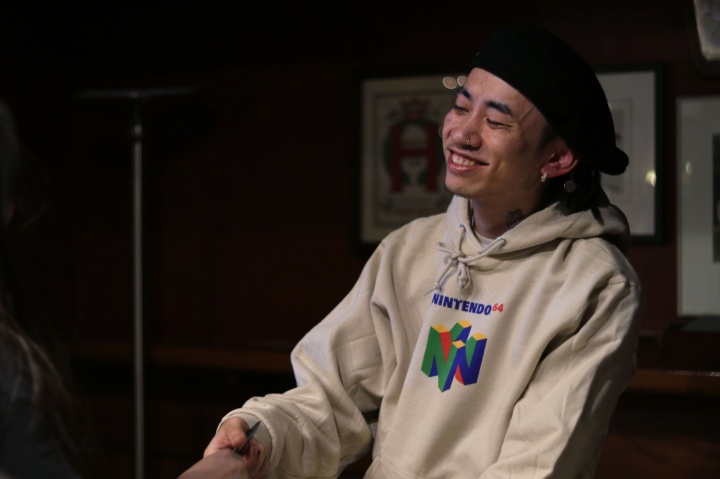 Arguably the most known member outside of the group, MaSiWei has been one of the most prominent faces of the Chengdu rap scene even before forming Higher Brothers. Originally performing under the name OG Skippy, MaSiWei saw his first big break in the underground hip-hop scene when he was featured in an episode of Snoop Dogg’s “Underground Heat” – an online show that highlighted some of the best underground rap had to offer.

Performing a remix of Craig Mack’s “Flava in Ya Ear” entirely in Chinese, he obliterates the language barrier with his addictingly buttery smooth flow, a style that he still employs up to this day. Heralded by Chinese netizens as a rapping prodigy and affectionately referred to as ‘Teacher Ma’ (马师). He also dropped three mixtapes under the moniker — P.E.I Vol. 1, Vol. 2 and Vol. 3; which garnered the attention of major Chinese stars like Jay Chou.

Not long after, he joined the CDC and the man formerly known as OG Skippy became the MaSiWei that we all know today. 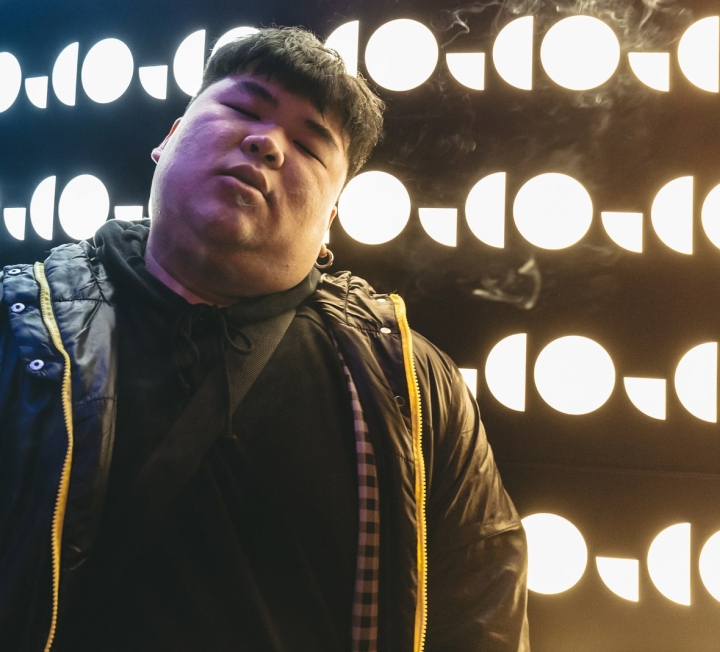 The most recognizable member of the group (which probably doesn’t need explaining), DZ Know initially joined the CDC as an outsider. The only member that isn’t from Chengdu, the Nanjing-born rapper’s first brush with the collective was when DZ contacted MaSiWei on Weibo, looking to buy a beat off of him. The pair then became closely acquainted and was invited to join the collective at their live-in studio in 2015.

His first song under CDC — “My Dirty Mouth” instantly propped him up as a rising talent to look out for amongst Chinese hip-hop fans. DZ’s voice has always been his strongest selling point. Often stealing the show on many Higher Brothers tracks with his sing-rap flow, DZ is easily one of the most eccentric voices in Chinese hip-hop to date. 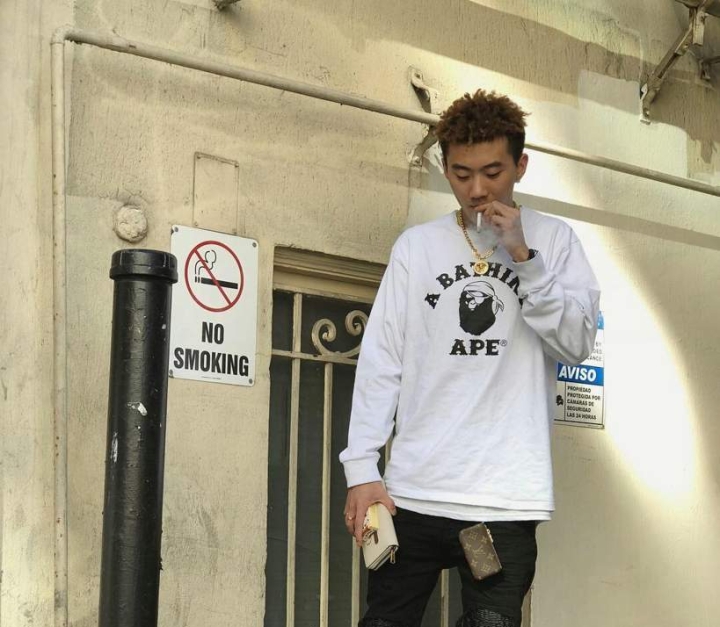 Unlike the rest of the group, Melo first got his start in hip-hop as a battle MC. A self-proclaimed master that “doesn’t need a beat to battle”, his time within that small yet buzzing circle was nothing short of impressive. Crushing everyone in sight, Melo slowly became the king of South China battle rap.

He was also one of the earliest members of CDC, joining the collective in 2011 and became one of its most active members. 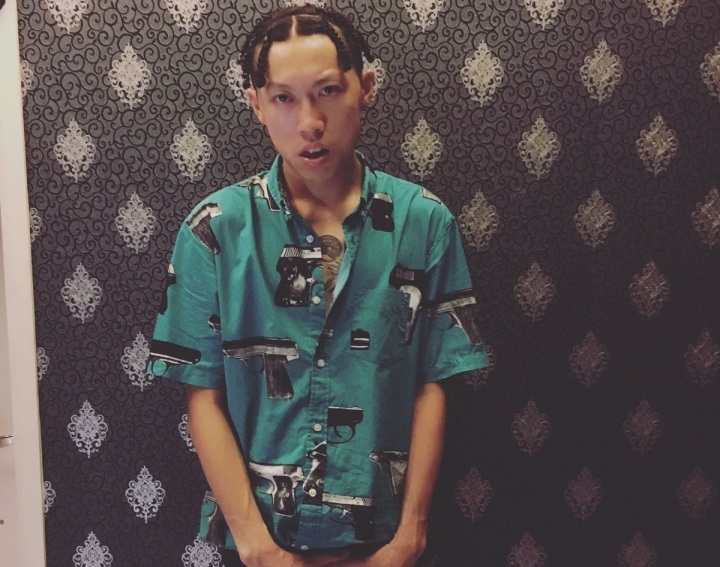 Alongside Melo, Psy.P also joined CDC around the same time in 2011. There isn’t much music that Psy.P has to his name nor are there any notable milestones as a solo artist. Instead, much of his early discography exists within TDC — a group formed between him and Melo. 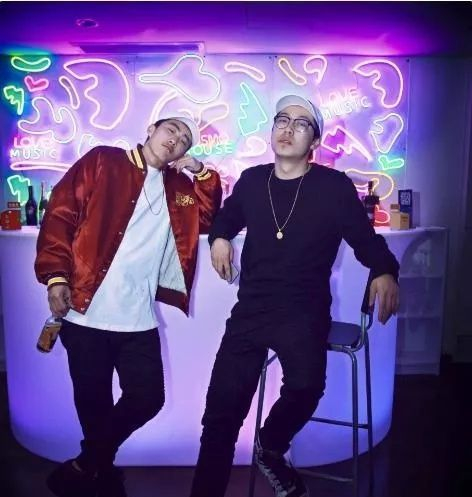 Way before the idea of the Higher Brothers was even conceived, Melo and Psy.P were the trap duo TDC. Also one of the early acts of the Chengdu rap scene, their prior work wasn’t as well received group mate’s MaSiWei. Their first mixtape Prison Trap was a mixed bag of interesting ideas paired with clunky execution. Their following project — MVP, released under the CDC collective, was an improved effort on nearly all fronts.

Still, it wasn’t till joining up with MaSiWei and DZ Know under the Higher Brothers name that the duo truly shined.

As one of China’s best rap groups right now, the Higher Brothers’ incredible chemistry are the group’s strongest aspect and is what keeps fans coming back for more. 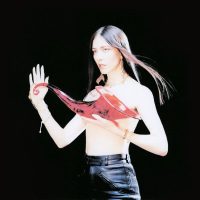 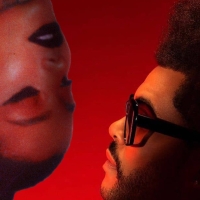